It’s not often you run into someone who began their career when they were six years old.

Born and raised in the tiny community of Berry Mills, New Brunswick, Jared Steeves started his training as an antique auctioneer literally at his father’s knee.

Starting his own business, Key Auctions at age 18, Jared has built it into one of Atlantic Canada’s top three auction houses.

During his career, Jared has uncovered some remarkable treasures in Maritime estates including the discovery of a painting by the early 20th-century American wildlife artist Carl Rungius which sold for over 100,000 dollars. 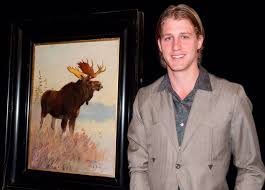 But his business tells only part of the story… now age 30, he’s already travelled to 67 counties and now is fully engaged in international humanitarian work on two continents.

I met with Jared in downtown Moncton… 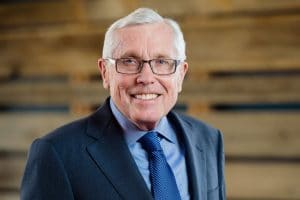